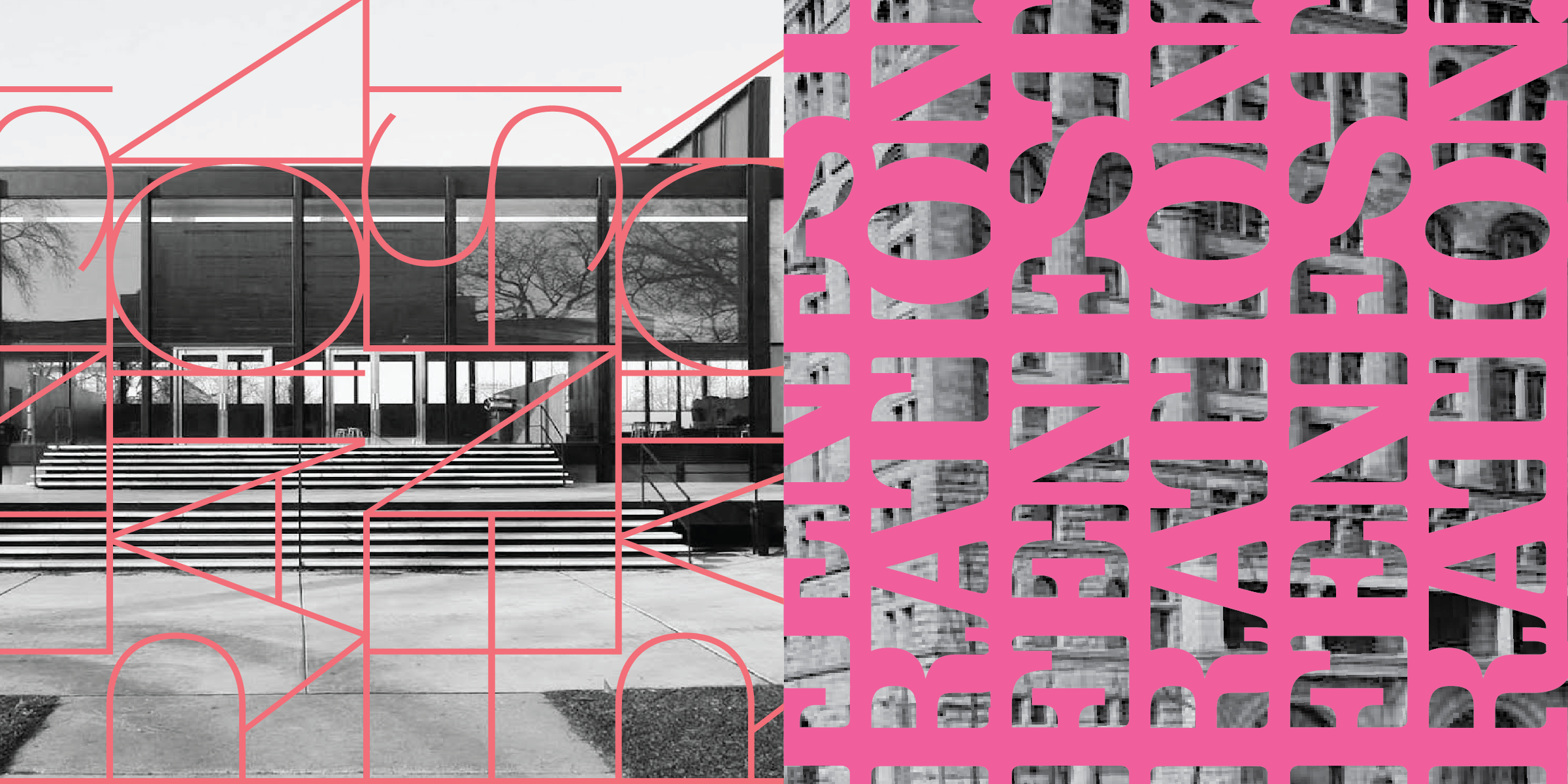 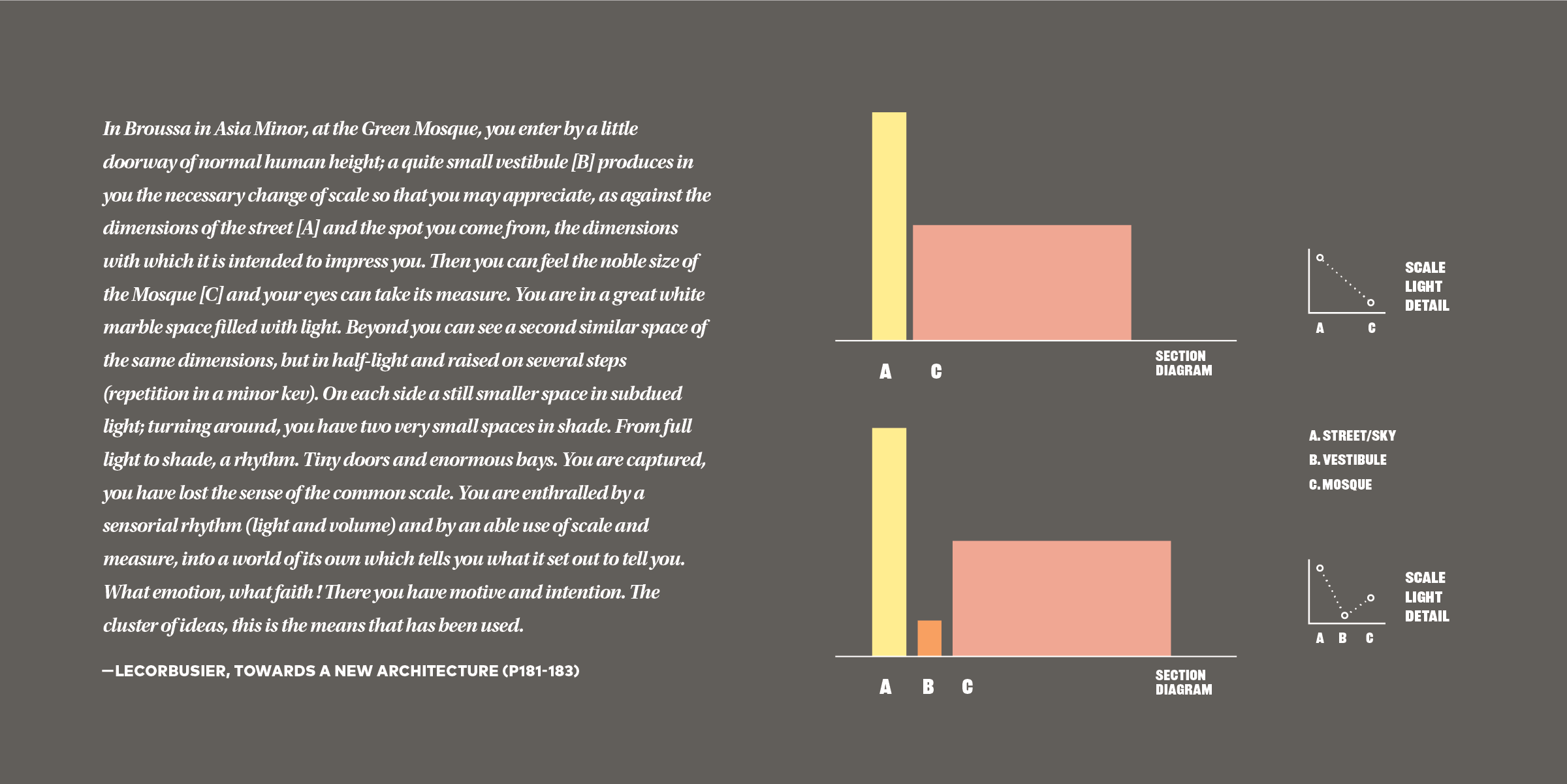 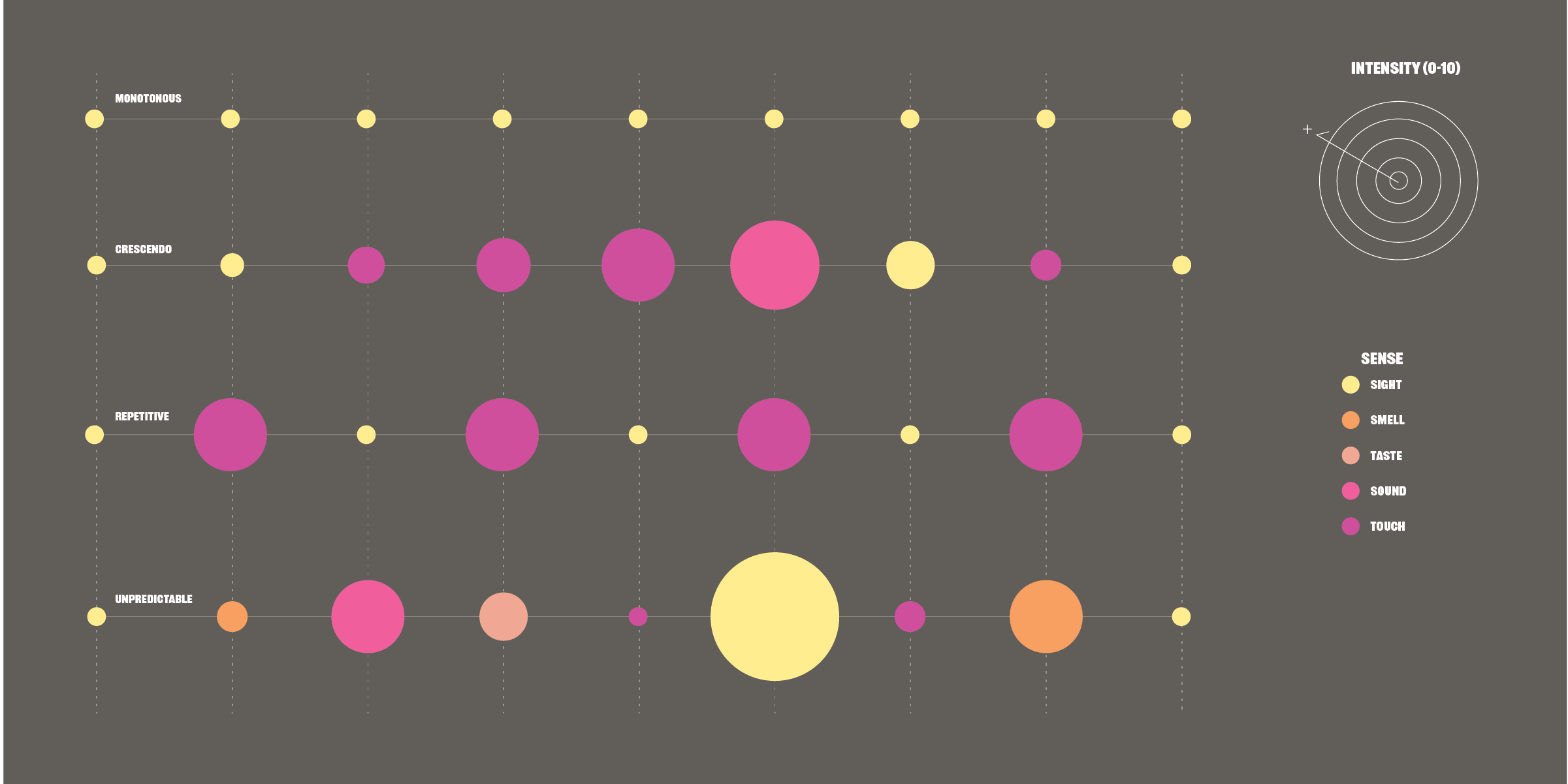 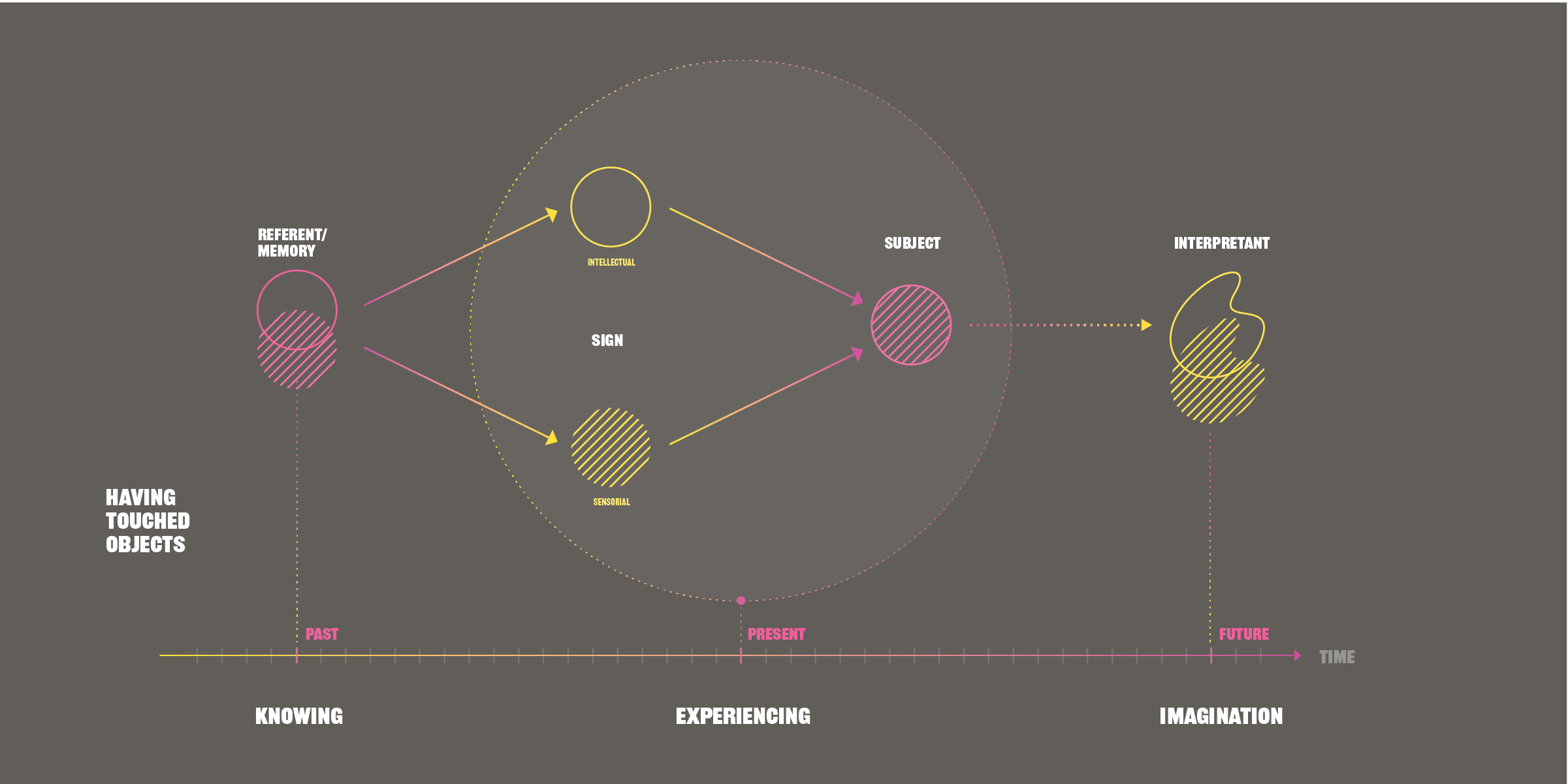 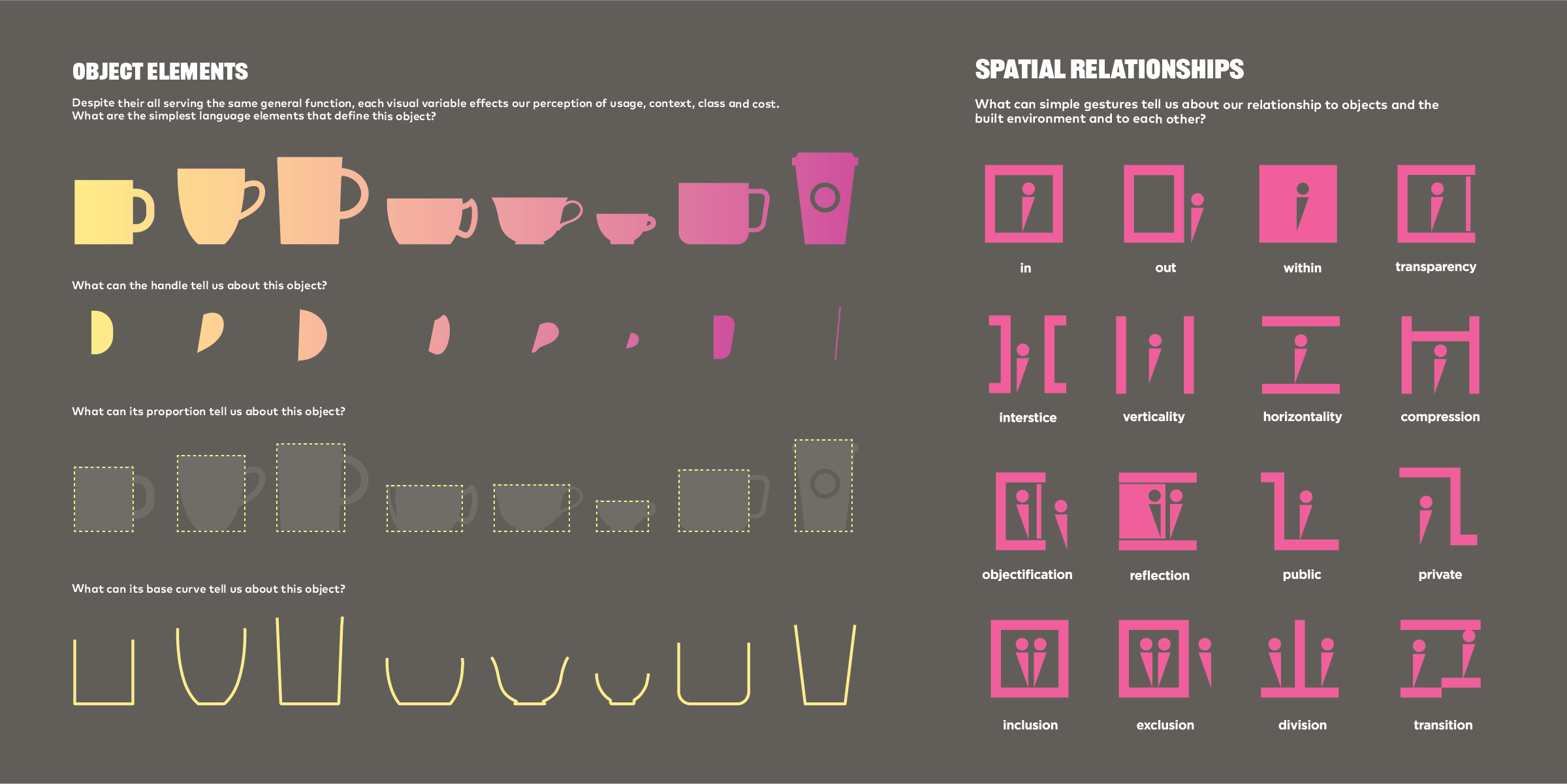 As an interdisciplinary designer, thinker and professor, my design philosophy can be summed up in a single, all encompassing statement: all design is an engineered interaction between a body and an object. My approach to design relies on the clarity this statement, but leads to two key pedagogical and philosophical principles: pre-disciplinary (or trans-disciplinary) thinking and subject-centric (or human-centered) design.
‍
First, by utilizing "all design" rather than a specific discipline, we can more easily recognize the massive and unpredictable overlaps between disciplines from graphic design to industrial design to architecture--all shaped by a dialogue with the body. It concretely speaks of a creative and pedagogical approach that rises above distinctions and limitations of discipline. Notions of scale, materiality, time, language and function become immediately relevant, yet not discipline-specific. As I note in my working manuscript, “The role of design, as separate from many artistic practices, is to solve a problem, real or imagined. What is so remarkable about the nature of problems themselves is that they are intrinsically non-disciplinary. If one is truly looking for an optimal solution to a complex, worldly problem, it is impossible to presuppose this solution’s outcome—and in fact, it’s discipline. As well, should one define a problem within an area of study, say economics, it would be naive to suggest that the solution to that problem lies firmly with the expertise of economists. There is an infinite number of possible practices that have a clear and defined impact on both local and international economies. In this context, the problem itself is the departure point for the creative, but it does not define the path or discipline one must follow to reach the solution.“ Complex problems require a trans-disciplinary approach.
‍
At the same time, as a practicing architect, designer and creative director, I recognize a necessity for depth of knowledge and context, focused skill building and rigorous iterative design processes. It is my belief that progressive trans-disciplinary design thinking and work does not come at the expense of expertise and craft.
‍
The second point emerging from this statement on both subjects and objects is that, through this lens, we are forced to move beyond restrictive definitions of object-focused aesthetics and obligated to recognize the complex human conditions which design engages and transforms. This focus on the subject originates in the human body. Designers must somehow be able to understand the complexity of this subject, their physiological capacity for experience, their psychological potential for attention and emotion, and their connection to, and experience of, time and space. Moving outward, the body introduces a wider human context. Both objects and bodies occupy changing spacio-temporal, socio-political, cultural and economic positions that are always and every time relevant to the broader practice of design. Design requires awareness and responsibility. The placement of objects of any kind into the world has tremendous impact—positive or negative, intentional or not. This requires consideration of this human context (social, environmental, economic, etc) as an inherent, foundational part of the design process. It is impossible to separate the production of objects from their end goal of effecting subjects.